The Dancing Plague or “Choreomania” is argued to be either a social phenomenon or epidemic that occurred in Europe over the course of the 7th – 17th centuries. Hundreds lost their lives and/or had become seriously injured due to uncontrollable dancing.

I didn’t believe it at first when I came across this incredibly strange piece of history. How could someone possibly lose their life to uncontrollable dancing? To this day, the true cause of choreomania is still unknown. However, there are theories of what led to this mass deadly dancing.

The earliest choreomania outbreak is thought to have occurred sometime in the 7th century.

One incident in 1278 involved over 200 people dancing on a bridge in Belgium until it collapsed. Many died, but those who survived made their way to a chapel nearby dedicated to St. Vitus until their health was restored.

The first major outbreak was recorded on June 24, 1374 in Aachen, Germany. This pivotal incident sparked a series of outbreaks all across Europe. Written accounts describe the dancers under a “trance.” Other notes comment on animalistic behaviors of people breaking their ribs by jumping in the streets, having sex in public, and collapsing or dying due to exhaustion.

Dancers would gather and dance for weeks or months at a time.

Amidst our people here is come, the madness of the dance. In every town there now are some, who fall upon a trance. It drives them ever night and day, they scarcely stop for breath. Till some have dropped along the way, and some are met by death.

The outbreak of 1518 was one of the most detailed occurrences of choreomania in history.

In July of 1518, a woman by the name of Frau Troffea began dancing in the streets of Strasbourg. She is reported to have been dancing uncontrollably with a blank expression. Troffea danced for weeks on end, with crowds of people gradually joining her. Eventually, up to 400 people joined her at a time.

The city of Strasbourg actually ordered a stage and a band, in hopes to somehow reverse the dancing by playing slower music that comes to a gradual stop. Unfortunately, the efforts only made matters worse – in fact, the band even joined in with the dancing madness.

People would dance until they fell to the ground with their mouths foaming, only to resume dancing once they gained consciousness. Hundreds died, largely to heart attacks, strokes, and exhaustion.

Receive my guide on how to book budget flights and accommodations.

It is believed by some, that choreomania was oftentimes involuntary and even appeared more so like body convulsions rather than joyful dancing. Most accounts for the outbreaks also note that it seemed contagious. Once people witnessed the dancing, they wanted to join in.

Theories of the Dancing Plague

One of the most popular theories for the cause of the dancing plague is ergot poisoning. Ergot is a type of mold that grows on rye and is extremely unsafe to consume. Side effects of ergot poisoning are hallucinations, vomiting, confusion, spasms, muscle pain, and convulsions.

There were few attempts to stop the madness, but some treatments included quarantining, praying, and playing slow music. None of the treatments showed any significant progress in stopping the plague.

Choreomania had a massive economical impact on cities with large outbreaks. Crops were neglected, resulting in famine across communities. Diseases also spread rapidly due to the large gatherings of dancing.

The exact statistics are unclear as to how many people choreomania effected. However, it is estimated that tens of thousands were diagnosed, and hundreds lost their lives.

The dancing plague came to an end in the 17th century, and hasn’t been heard of since.

I’d love to know your thoughts on this strange piece of history!

Have you heard of The Dancing Plague?

What theory do you believe most that led to this madness? 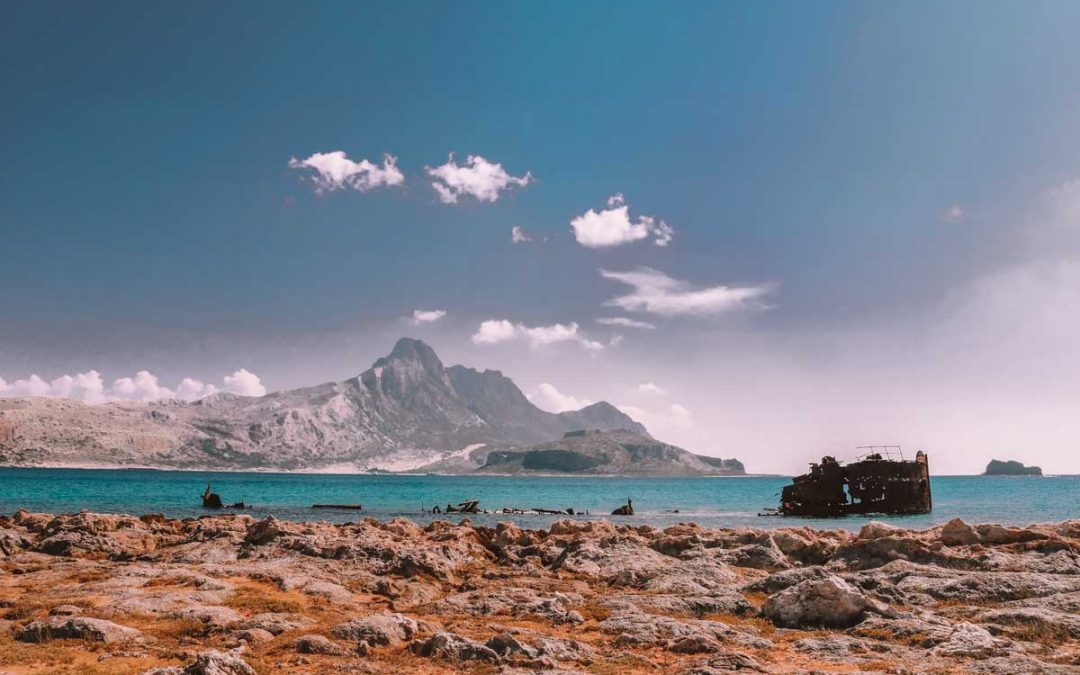 20 Photos to Inspire you to Travel to Greece

Ah, to travel to Greece is like hitting the Park Place of a monopoly board – it’s THE spot! Traveling to Greece was one of the first times I had ever traveled outside of the United States. It was beautiful, dreamy, and unlike anything I had ever seen before. One of… 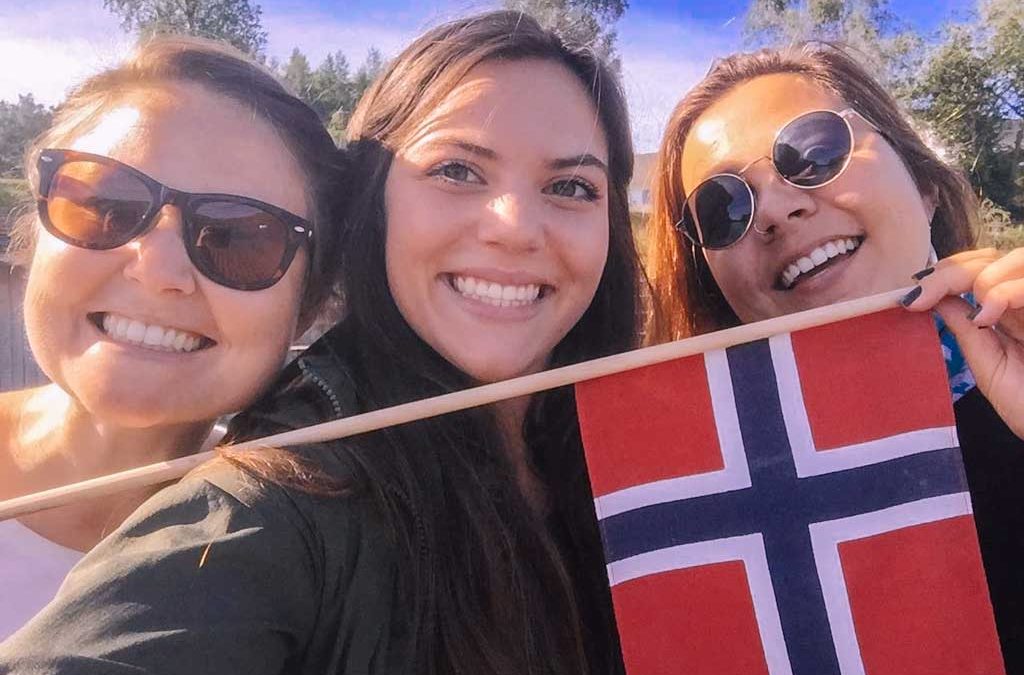 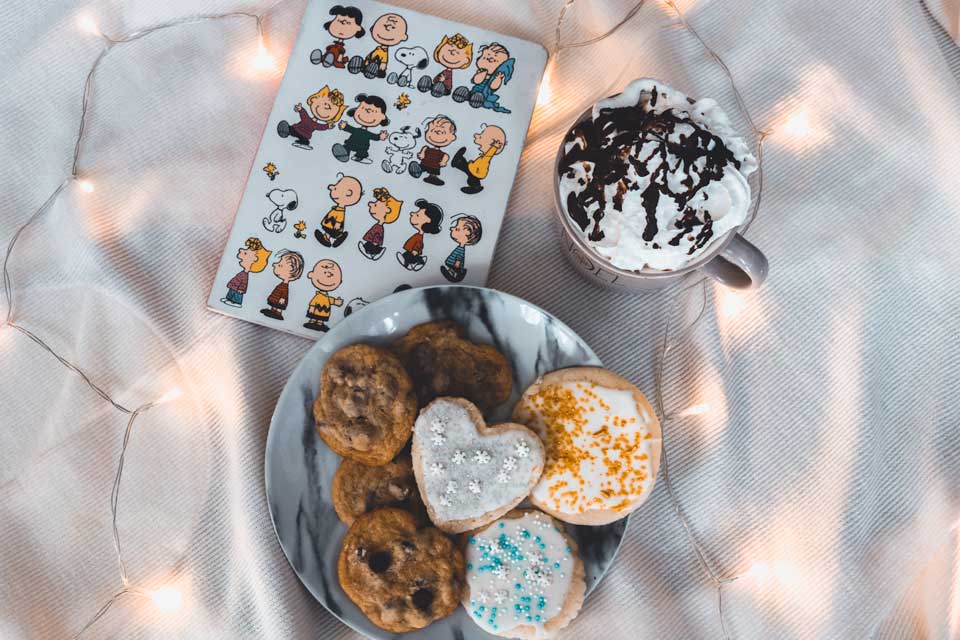 These Easy Christmas Sugar Cookies are simple and delicious to enjoy for the holidays. My grandma has been making these cookies since I was a child, and they are always a delight. Recently, I went digging around in my grandma’s recipe box in search of this delicious…

Have you ever slept in a Cave? Caveland in Santor

Beach or Pool? You can’t say both, you HAVE to c

Can you guess where I’m standing? On top of a vo

If you haven’t already, check out my IG story fo

If you could live anywhere, where would you live?

Merry Christmas, I hope everyone has a wonderful a