A Glimpse Into The Fairytale City of England

Nicknamed “The City of Dreaming Spires,” Oxford is truly the most magical fairytale-like city in all of England.

There is so much to love about this city, but I’ll keep it short and let the photos give it justice! Oxford is so unique because it is rich with history, and it’s booming with college students. It’s a beautiful city that is young at heart, yet has an old soul.

“Every city has a sex and an age which have nothing to do with demography. Rome is feminine. So is Odessa. London is a teenager, an urchin, and in this hasn’t changed since the time of Dickens. Paris, I believe, is a man in his twenties in love with an older woman.”

I’m reminded of this quote often when I think of Oxford. While I couldn’t give an exact profile of Oxford in that sense, you can’t help but notice this city has a distinct personality as you meander through the narrow alleyways and whimsical architecture.

Here are some photos to give you a glimpse into Oxford, the Fairytale City of England.

The rad cam is one of the most famous landmarks in all of Oxford. It was constructed in 1737 and serves as a library to students of the University of Oxford.

My favorite thing to do in Oxford, is to simply just walk around the streets admiring all the beautiful architecture.

This may sound creepy, but when you get into the suburbs it is so fun to look at the windows of the houses. Some people here are really clever with their window displays.

The churches are beautiful!

“The Oxford Bridge of Sighs”

Another iconic landmark of Oxford! The official name is the Hertford Bridge, but due to it’s resemblance of the Venetian Bridge of Sighs, the name evolved.

Getting a rooftop view of the city is a must.

My favorite view of the city is from the top of the University Church of St. Mary the Virgin, where you can get a stunning 360 view of the city, the Radcliffe Camera, and All Souls College.

This charming cinema was my favorite place to catch a movie. I wish more theaters where I live in the US were as cute as this!

Did you know Oxford is actually a real fairytale city in England? Can you visualize what classic tale resembles the photos below?

The scenic grounds of the University of Oxford colleges.

The college courtyards are absolutely stunning and are often times open to the public between certain hours! Pictures below is the famous grounds of Christ Church.

Oxford is a timeless city that takes you back in history. The cobblestone streets, blooming flowers, and ornate architecture are just a few of the things that make Oxford seem like a city from a fairytale.

After all, the classic fairy tale Alice in Wonderland was written in Oxford! 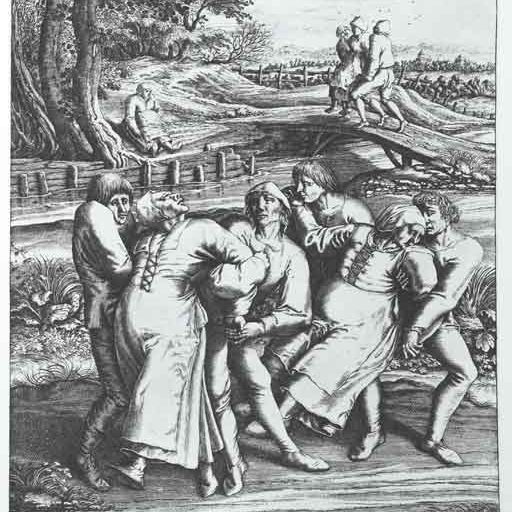 The Dancing Plague or “Choreomania” is argued to be either a social phenomenon or epidemic that occurred in Europe over the course of the 7th – 17th centuries. Hundreds lost their lives and/or had become seriously injured due to uncontrollable dancing. I didn’t… 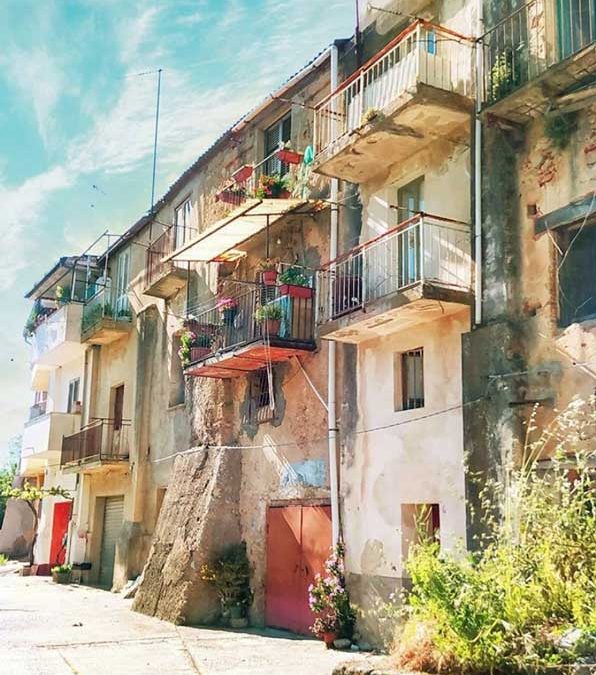 How to Actually Buy a 1 Euro House In Italy

We’ve all seen the news articles, “Buy a house in Italy for 1 euro!” Sometimes it can be difficult when you see those news articles to find actual information about buying a 1 euro home in Italy. Alas, I am here to help. Firstly, let’s clear some things up here. That… 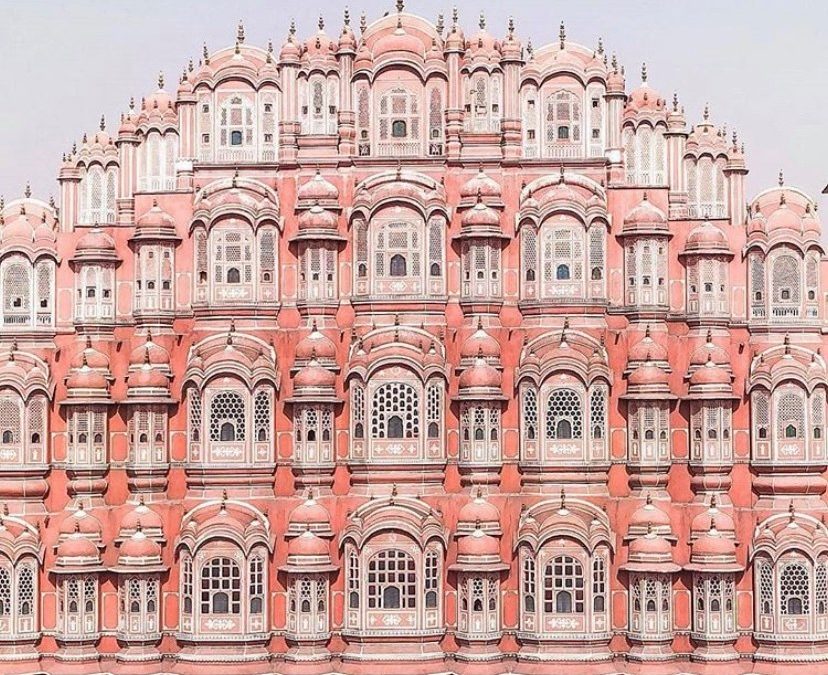 Just the other day, I was clearing out old photos from my laptop. Through this process, I discovered I had an entire folder labeled “WES ANDERSON.” What’s this? It turns out, I had compiled dozens of photos over the years of places that looked like they belong in a…

The Dancing Plague or “Choreomania” is argued to be either a social phenomenon or epidemic that occurred in Europe over the course of the 7th – 17th centuries. Hundreds lost their lives and/or had become seriously injured due to uncontrollable dancing. I didn’t…

The Perfect 4th of July Charcuterie Board

With your favorite summer holiday just around the corner, a 4th of July Themed Charcuterie Board is the perfect thing to bring to a gathering.

Back to the Blog

The Atlas Mountains pave the way to the Sahara. Th

Where is the most beautiful place you have travele

The stunning blue boats of Essaouira. This sleepy

If you are American, what is your favorite part of